Watermark Retirement Communities nationwide are committed to drastically improving the quality of life of the residents we serve by pledging to support the Alzheimer’s Association in their mission to raise awareness for the disease. Worldwide, 50 million people are living with Alzheimer’s and other forms of dementia; although common, unfortunately a cure has yet to be discovered. Because the disease is so prevalent, many of us know someone with Alzheimer’s or have lost a loved one to the disease. As the world’s largest nonprofit funder of Alzheimer’s research, The Alzheimer’s Association continues to work towards the advancement of research in their mission to find a cure.

Woodbury Mews is proud to join the fight against Alzheimer’s through our pledge to participate in the upcoming Walk to End Alzheimer’s in South Jersey Shore on Sunday, October 6th. Held in more than 600 communities nationwide, the Alzheimer’s Association Walk to End Alzheimer’s is the world’s largest event to raise awareness and inspires participants of all ages and abilities. By participating in the Walk, all funds raised will contribute in fueling their research efforts to finding a cure and raising global awareness.

Join Woodbury Mews team, and together we can end Alzheimer’s! If you would like to walk side-by-side with us or support the cause by donating to our team, please click here for more details.

Thank you for joining the fight against Alzheimer’s! 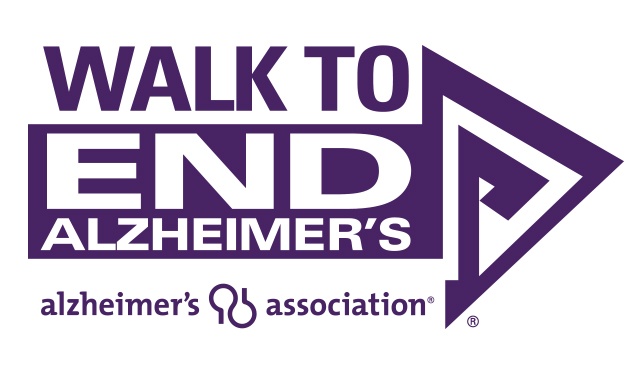 Return to Join the Talk

Based in Tucson, Arizona, Watermark currently manages more than 50 communities nationwide, including CCRCs, standalone independent living, assisted living, and memory care communities in addition to Medicare-certified rehabilitation and skilled nursing neighborhoods. Watermark has ownership interests in many of these communities, both on its own and through its development arm, The Freshwater Group.

Over the years, Watermark has made substantial investment in the development of innovative, proprietary tools and systems for community management including those for financial reporting, billing and accounts payable. Watermark blends national purchasing contracts and broad industry experience with local market knowledge to deliver the best services to residents while controlling expenses.